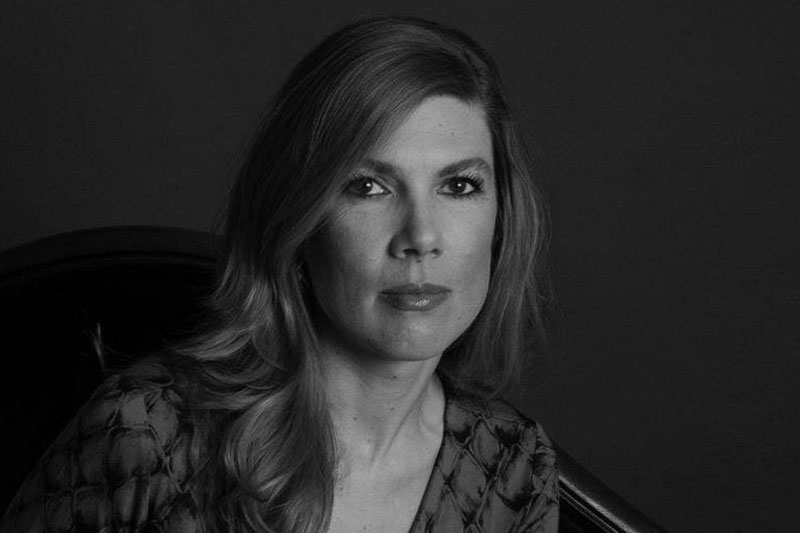 “I’ve always wondered why some people succeed at the expense of other people’s failure. I want to focus on equality and help create a world in which everyone has a chance to succeed.”

Having earned her undergraduate degree, Jennifer plans to complete Meredith’s paralegal program while preparing to take the LSAT in the fall. After that she wants to attend law school, though she hasn’t yet decided exactly what area of law she’d like to focus on.

For Jennifer, her Meredith experience was transformative. Her undergraduate studies in criminology and sociology allowed her to see things she could never see before, and she has gained a better sense of herself and her potential.

“My passion for people makes me strong – I knew that coming in. Learning about human behavior and society has helped me build on that passion. Now I have the vocabulary to talk about things within the framework of sociology that I didn’t have before. I’m a much better listener – I’m more understanding and less judging.”

Jennifer said her faculty were key to her Meredith experience. In particular, she enjoyed classes with Kris Macomber, assistant professor of sociology and criminology.

“I never missed a class with Dr. Macomber because the conversations were so relevant and profound. Classroom experiences and conversations like those – you wake up excited to go to class.”

In addition to learning about the world around her, Jennifer learned about herself.

“I’ve learned I’m capable of doing a lot of work – more than I ever thought I was capable of doing. I also doubt myself less. In fact, I’ve forgotten what I ever doubted about myself.”

Jennifer transferred to Meredith from Wake Technical Community College. As a Wings student, Jennifer felt supported by her faculty, her classmates, and the College itself.

“Meredith was very supportive financially. I felt like they gave me a lot of help through scholarships. It was worth far more than what I had to pay. The connections that you build here are invaluable. It’s hard to put a monetary value on the experience of getting an education from Meredith – it’s an intangible value.”

According to Jennifer, Wings students receive exceptional support and guidance from Tom Manning, director of the Wings program, which starts even before coming to Meredith. She remembers receiving his phone call telling her of her acceptance into the College.

“That phone call changed my life. When he called to tell me I was accepted into Meredith, I cried, I was so happy. I was overjoyed to hear that I would be going to this school.”

Like many other Wings students, Jennifer was juggling multiple roles and competing demands while studying at Meredith. A mother of three boys, she learned to prioritize staying focused and taking care of herself, and to let the “extras” go.

“I just brought my boys with me to campus. They played outside and did their homework here. I made it work. Going here has made me more balanced.”

Jennifer also enjoyed learning in a women’s college environment, observing that she couldn’t imagine having the same kinds of conversations in a coeducational setting. Overall, she said, Meredith exceeded her expectations.

“I knew I wanted a place where I would progress, where I mattered. I think when people feel like they matter that’s when they open up and want to learn. Students feel like they have value here – that’s contagious. That’s what I thought Meredith would offer and it did. This College makes every student feel valued.”