About / What Makes Us Strong 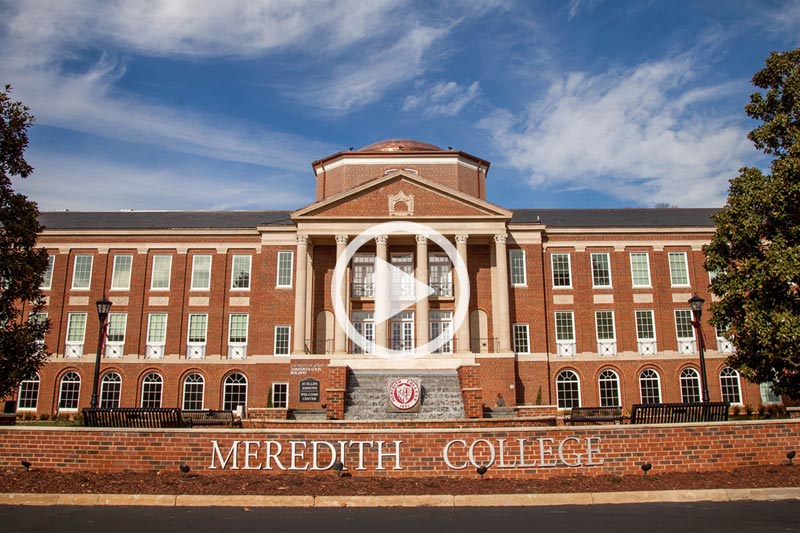 Meredith College is going strong in many ways: Our 22,000 graduates who are going strong across the country and around the world. Our smart students who are engaged in research, community-based learning, studying abroad and preparing to make a difference in their communities. Our talented faculty and staff who make Meredith College stronger every day with their unwavering commitment to Meredith’s mission. All going strong.

StrongPoints is a defining element of the Meredith College educational experience. Through this unique personal coaching and advising model, students identify their strengths using a research-based assessment tool. Then, throughout their four years at Meredith, they examine how those strengths can help shape their academic goals,  experiential involvement, financial planning, and career choice. The result is a stronger college experience – and preparation for a more successful and fulfilled life.