Meredith College is working to address the racism that is affecting BIPOC students, faculty, staff, and alumnae who are valued and respected members of our community. This effort will be inclusive, action oriented, and root focused.

To that end, in June 2020, President Jo Allen announced a college-wide initiative on anti-racism. This effort, inspired and informed by Meredith’s Black Student Union, Latinx students, alumnae/i, and many more, is being conducted with transparency to reflect our commitment to strength, integrity, and effecting change through education.

BECAUSE BLACK AND BROWN LIVES MATTER. 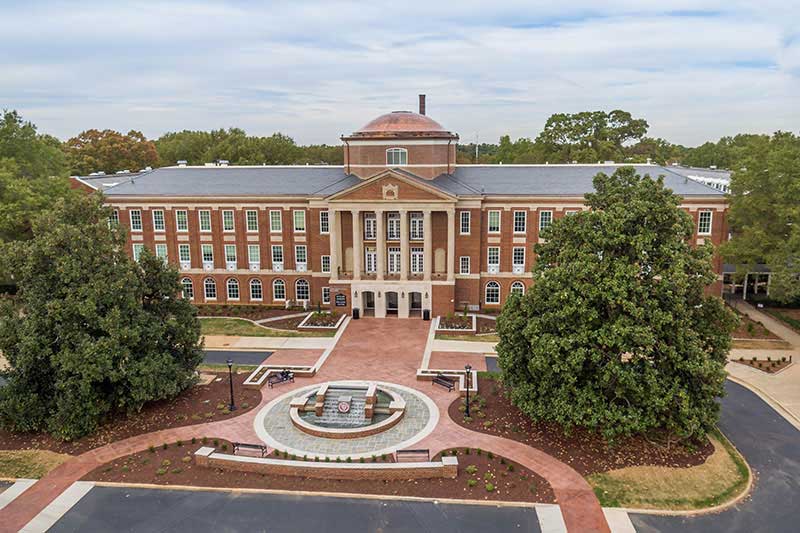 Meredith College is making permanent a test-optional admissions policy that was initially adopted during the pandemic. Under the test-optional policy, prospective Meredith students are neither advantaged or disadvantaged for admission by their choice to submit an SAT or ACT score with their application. 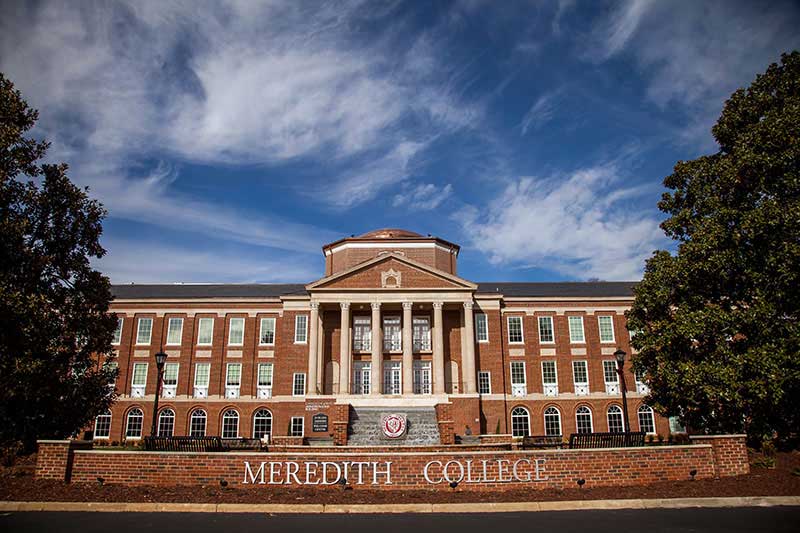 Meredith’s School of Arts & Humanities is using its annual Common Experience as an opportunity to explore “Belonging” and what it means to belong at Meredith College. 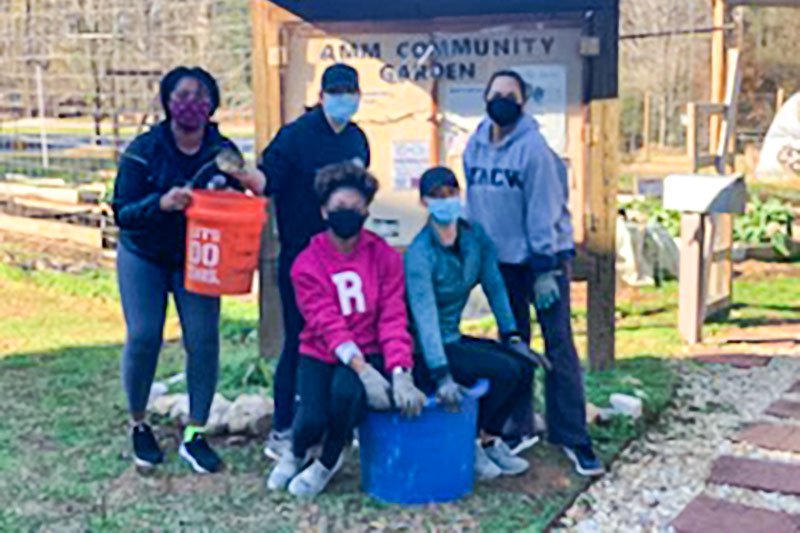 Students in Meredith’s Pre-Health Post-Baccalaureate Certificate program have engaged in a number of service projects to support both patients and healthcare providers in the Triangle area.

Meredith College values diversity in all its forms and recognizes the richness that those diversities create within our learning environment.