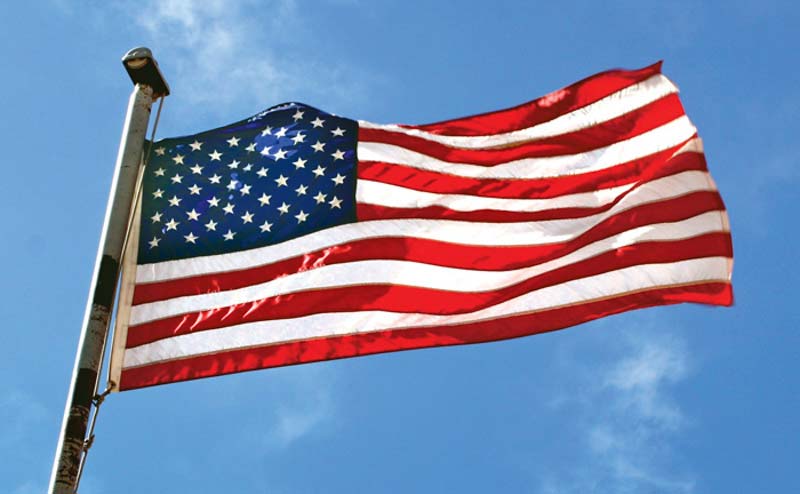 Serving in the military can yield many skills that are valued by employers: leadership, innovativeness, communication, teamwork, and initiative, to name a few. Combined with a graduate degree, having these skills can open the door to a number of opportunities and make for an impressive resume.

But for many military members and their spouses, pursuing a graduate degree during or even after active duty can seem daunting. Thankfully, there are a number of military families at Meredith who are pursuing graduate degrees or certificates who can speak to their positive experience and how their military connections only made them stronger candidates for their programs.

After her husband received orders to Fort Bragg, Lori Gooch, ’21, decided to apply to the dietetic internship program at Meredith College. “I had heard that Meredith has one of the best dietetic internships in the United States, that it would be very demanding and challenge me in ways I couldn’t imagine,” said Gooch. “This was exactly what I wanted. As a military spouse, I was prepared for challenges like this.”

With three children and a spouse who often has to be gone for long periods of time, Gooch has had to practice adaptability, determination, and resourcefulness to be successful in her program. Fortunately, these are all inherently a part of her skillset as a military spouse. “The experience has made me resilient, strong, and able to adapt to stressful circumstances,” she said.

Not only have her skills played a key role in her success, but Meredith’s faculty have also been a source of support for Gooch. “Meredith and their staff have been fantastic,” she said. “I know if I need help or have any issues, my adviser is just an email or phone call away.”

After completing her program this year, Gooch said she’ll be ready to join the workforce as a registered dietitian. “As an outgoing individual with a thirst for knowledge, I’ve developed many valuable skills. Meredith College has not let me down.”

Katherine Holden, ’21, is another example of a graduate student whose experience has been shaped by her military connection, and vice versa. Not long after graduating with her Master of Science in nutrition, she shipped off for active duty. A year later, she was accepted into Meredith’s dietetic internship program.

“My MOS (Military Occupational Specialty) as a Nutrition Care Specialist (68M) is directly related to my graduate degree and internship, which helped my academic and professional development,” said Holden. “Each experience helped the other in giving me confidence and motivation to keep working hard and showing up each day with enthusiasm.”

Going into the Army with a graduate degree and plan to gain experience in the nutrition field was the driving force behind Holden’s commitment as a 68M. In turn, going through military training has strengthened her discipline and focus while interning.

“My experiences at Meredith College and in the Army have instilled complementary values in me that reflect leadership, which is a foundation of both organizations,” she said. “Studying at Meredith has taught me the values of academic excellence and personal development. Additionally, joining the military has taught me the values of selfless service, respect, personal courage, and duty.”

Based on her positive experience at Meredith before, during, and after serving active duty, Holden wouldn’t hesitate to encourage others with military connections to pursue a graduate degree there as well. “My teachers, academic leaders, and peers have all been supportive and encouraging throughout my time as a graduate student and dietetic intern,” she said.

Erin Howard, ’21, can also speak to the benefits of pursuing a graduate program at Meredith as someone involved with the military. She is enrolled in the pre-health certificate program and will finish this May.

“Being married to someone in the military makes it a little more difficult to go back to school because of the constant moving and unpredictable schedules,” she said. “One of the reasons I chose Meredith was because it gave me the flexibility I needed. I can work around conflicts that arise because of the military and still be able to complete my school work.”

When Howard and her husband received orders and had to move in the middle of her semester, she saw the benefits of Meredith’s program firsthand. The experience also taught her patience, resilience, and adaptability. “I’ve learned to be more patient when surprises happen or things don’t go according to plan,” she said. “I’ve also learned to appreciate everyone at Meredith and in the military for what they do.”

Learn more about veteran’s and military benefits at Meredith College.