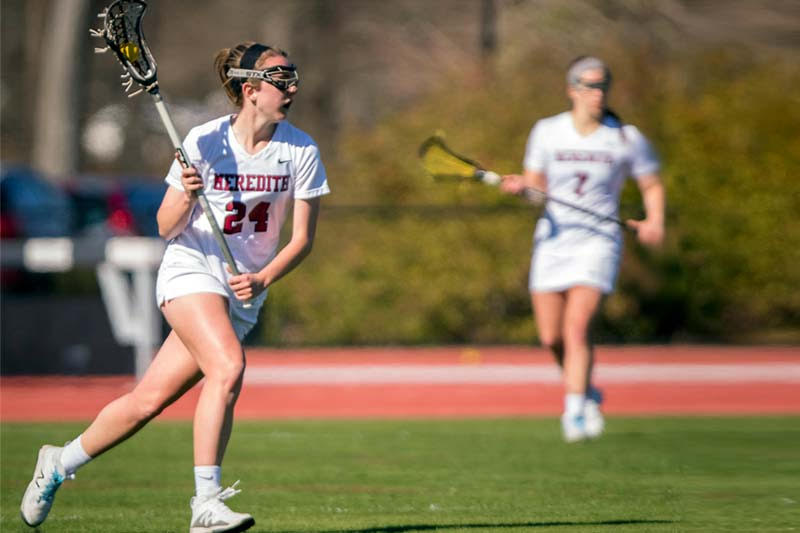 Henley Peatross, ’20, found that her strengths align perfectly with her majors: social work and criminology.

Henley interned with the Interfaith Prison Ministry. That experience helped to prepare her for her next challenge: the Master of Social Work (MSW) program at NC State University, where she was accepted for advanced standing, allowing her to complete her MSW in just one year.

Outside of her social work studies, Henley has put her strengths to use on the lacrosse field as well. In fact, the opportunity to play lacrosse is what attracted her to Meredith in the first place. “Being a member of the lacrosse team has probably had the greatest impact on my Meredith experience,” said Henley. “I can’t picture my time here without it.”