Bomb threats must be treated as a serious matter.

If suspicious object or potential bomb is discovered:

If a phone bomb threat is received, try to ask the caller the following questions and record the answers:

Keep the caller talking as long as possible and try to determine and record the following information:

After evacuation, report to the Emergency Assembly Area. DO NOT RE-ENTER THE BUILDING UNTIL INSTRUCTED TO DO SO BY AUTHORITIES. 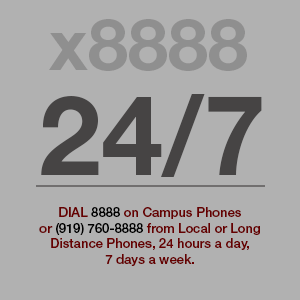 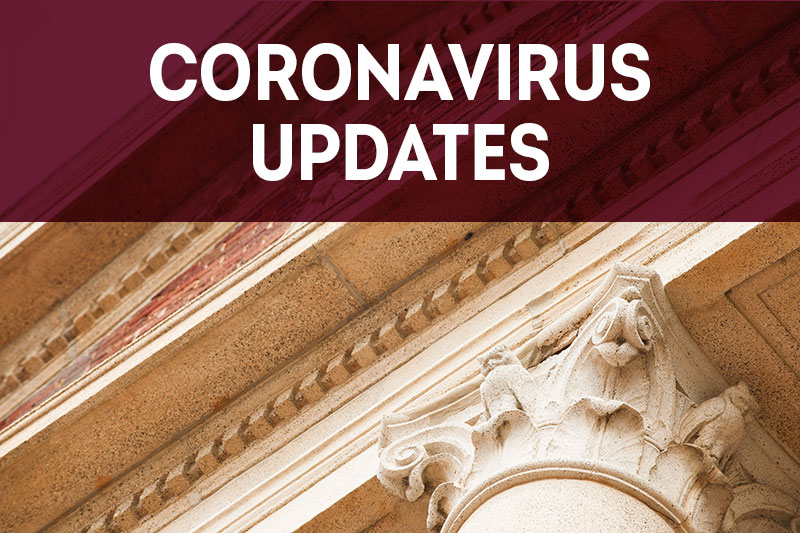