Chemistry majors have the opportunity to build collaborative research partnerships directly with Meredith faculty and participate in projects in the renowned Research Triangle Park, a hub of research and scientific achievement. Chemistry students may also receive financial awards to present the results of their research projects at local and national conferences. 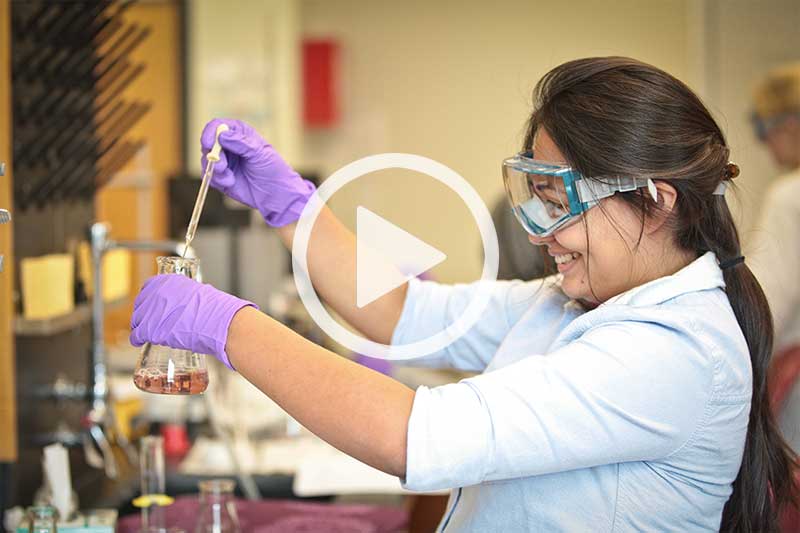 Learn more about the STEM programs at Meredith College.

Learn more about the STEM programs at Meredith College.