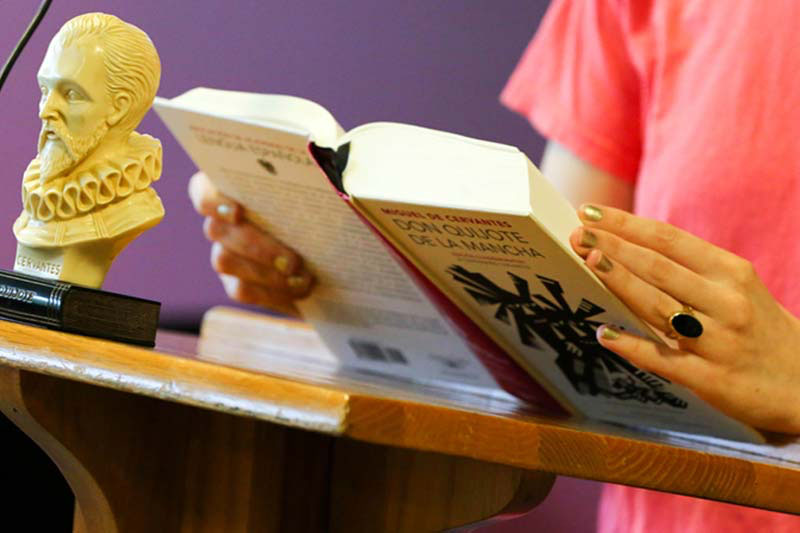 Are you considering a Spanish major? If you enjoy traveling, studying other cultures, and learning outside the classroom, you might be a perfect fit. I had known I wanted to be a Spanish major before I came to college, and taking my first college Spanish class told me that I’d made the right decision. As you take more Spanish classes, you come to appreciate the language, and linguistics as a whole, in a brand new way. Being a Spanish major not only gives you a new understanding of the language, but changes your entire world view by exposing you to new and different perspectives. You may think studying Spanish is just learning a language, but it is so much more.

The best thing about pursuing a Spanish degree is that there’s no one type of person in the major. Generally, though, Spanish majors are dedicated to learning and willing to make mistakes and learn from them – something that’s necessary with learning a foreign language. Foreign language students really have to be self-motivated and open to making mistakes. It’s important to ask questions and learn from one another in order to grow as much as possible, both intellectually and personally. As a Spanish major, you get to learn collaboratively with your peers and experience the challenges and rewards together.

Spanish professors know the foreign language learning process well – and are very aware of the challenges, which makes them empathetic educators and mentors. At Meredith, the Spanish faculty’s passion for language and mindset of lifelong learning are clear in the way they teach. They make the Spanish department a wonderful place to grow and learn. At Meredith, the faculty are also incredibly supportive outside of class. I’ve spent countless hours in their offices mapping out short- and long-term goals — whether graduate school, research topics, or summer internships; sharing successes and challenges throughout my foreign language learning journey, and just catching up!

Learning Outside the Classroom

Because a big part of learning any foreign language happens outside of the classroom, a lot of a Spanish major’s curriculum is experiential. Several classes in the major incorporate some kind of civic engagement and service projects. We have the opportunity to use Spanish in a real-life context. However, there are many more ways to strengthen your Spanish education.

Over the past three years, I have tutored Spanish-speaking ESL students in local schools, and interned with the Office of Equity Affairs in Wake County, and University of North Carolina Clinical Scholars – both of which allowed me to communicate in Spanish, translate documents, and work with Spanish-speaking populations. I also completed a solo backpacking trip to Spain, presented linguistic research at regional academic conferences, started my senior thesis, which will be completed in Spanish, launched a blog about Spanish linguistics and my journey towards proficiency, and worked as an interpreter on multiple service trips to Mexico!

Spanish majors master a lot more than just the language: we also strengthen our intercultural awareness, something that’s not only personally valuable, but important in our increasingly international working world. No matter what language you’re learning, it’s impossible to separate a language and its culture or truly learn the language without also learning about the cultures to which it’s tied.

Spanish has allowed me to see things from a different perspective. Once you get further into the major, classes are less about grammar and more about learning content through language. I’ve taken classes that focused on subjects like history, literature, sociology, and current events, all conducted entirely in Spanish.

Being a Spanish major has also helped me improve my verbal and written communication skills in English just as much as in Spanish, strengthening my ability to communicate in more ways than one. And because it’s so interdisciplinary, majoring in Spanish opens up your options to a wide range of professional fields where you can apply the skills you’ve learned. Though I’ve built a lot of marketable skills, what I value most about my Spanish major is the way it’s strengthened my understanding of myself and others.

Every day is a little different as a Spanish major. What stands out to me more than anything, though, is the sense of belonging that I associate with my major. While everyone comes into it for different reasons, we’re bonded by a love of the language, and a willingness to help one another, to see things differently, and to learn. 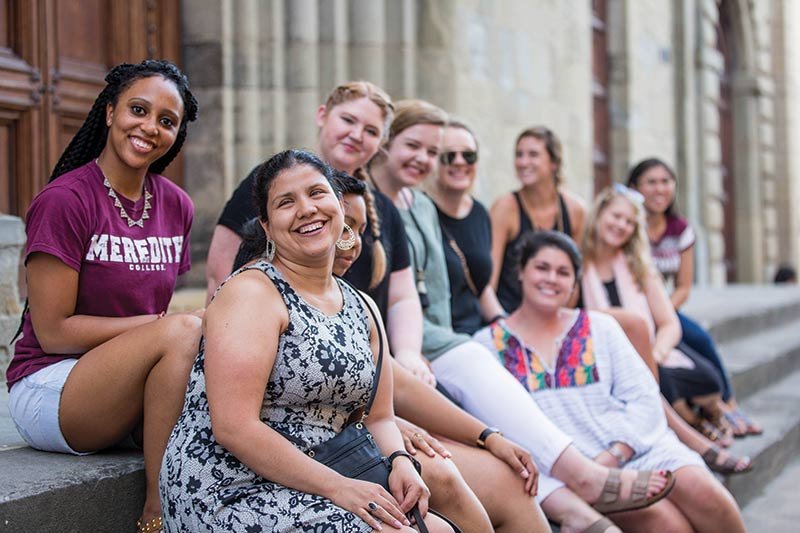 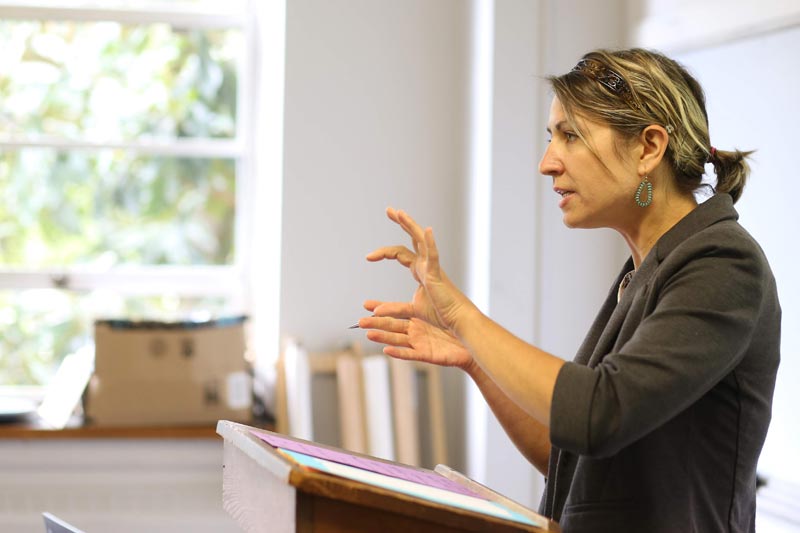 Why Studying at a Women’s College is So Powerful 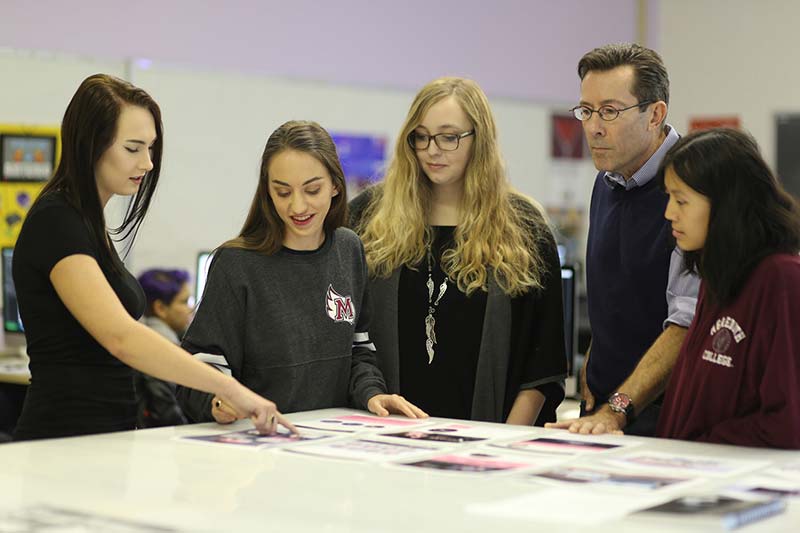 4 Reasons You Could Benefit from a Liberal Arts Major

Sign up for our blog and get tips to help you write a strong college application essay. You’ll also receive valuable information every week to help you with your college search, including how to tell if a school is a good fit, how to pay for college, and more!