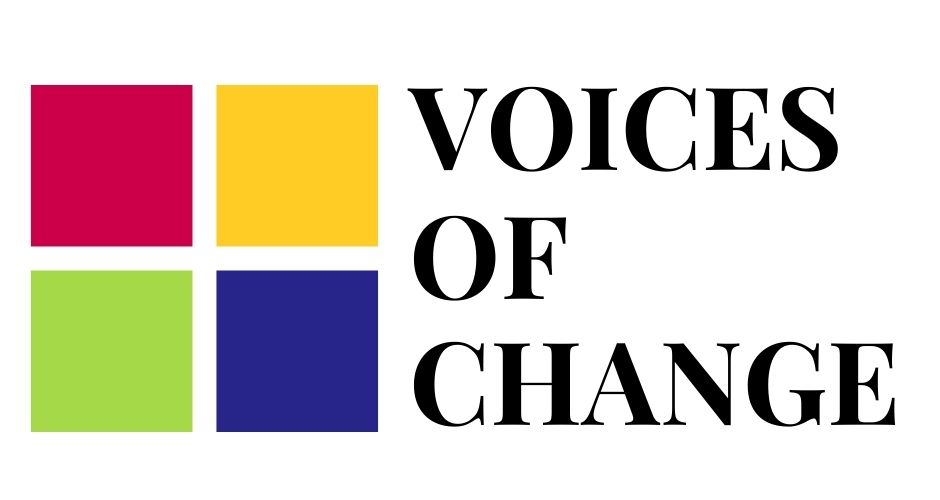 Voices of Change Political Institute, a new partnership of Meredith College, Advance NC, and the North Carolina Black Alliance, is now accepting applications for the inaugural institute beginning this June.

The Voices of Change Political Institute seeks to address this gap in representation of Black women and those of color in office by providing an institute that informs, prepares, and creates a lasting community to support future candidates.

The 2021 Voices of Change Political Institute will occur bi-monthly June 12 – October 2 on the second and fourth Saturdays. All sessions will be held virtually.

Applications for the first cohort are now being accepted. Deadline extended to May 31, 2021. The application is available at ourvoicesofchange.org/politicalinstitute.

Voices of Change is an initiative facilitated by Meredith College and its community partners to elevate and support the political engagement of Black women and women of color as part of a multiyear project funded by the Council of Independent Colleges (CIC) and the Gilder-Lehrman Center at Yale University. The Political Leadership Institute will be co-directed by Meredith College Professor of Political Science David McLennan and Meredith College alumna La’Meshia Whittington, deputy director of Advance Carolina.