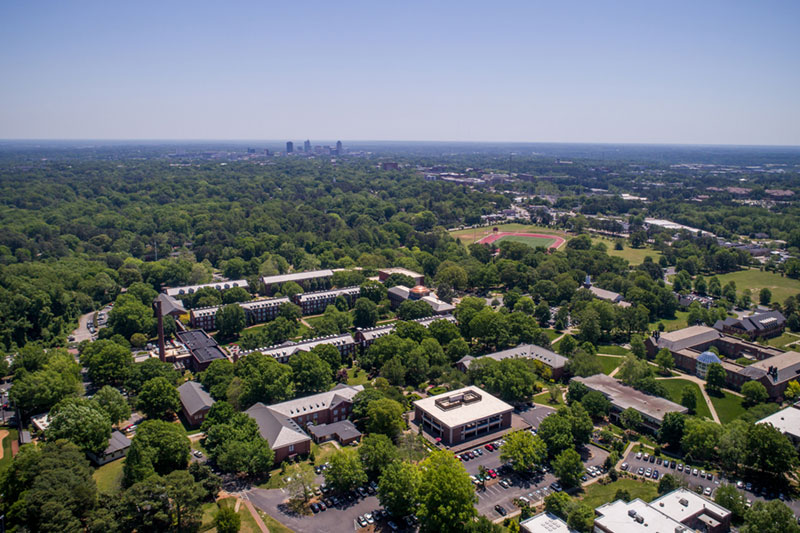 The Meredith College Board of Trustees has approved the construction of a new academic building on the College’s Hillsborough Street campus in Raleigh, N.C. The approval vote occurred during the board’s spring meeting, held March 20-21, 2019.

The new academic facility will be constructed near the Weatherspoon Gymnasium/Lowery Fitness Center, located on the northwestern side of the college’s 225-acre campus.

“The board’s vote represents an endorsement in the strength of Meredith’s academic offerings,” she said. “Their approval also signifies confidence in our ability to continue growing and thriving as one of the country’s best women’s colleges.”

Adrienne Cole,’93, president and CEO of the Greater Raleigh Chamber of Commerce and a Meredith trustee, said employers in Raleigh and North Carolina will benefit from Meredith’s expansion plans.

“Employment projections for North Carolina and Wake County show a need for more professionals in these fields, particularly digital communications and hospitality management,” Cole said. “Our entire region will benefit from having more women who are prepared to lead in these areas.”

Matthew Poslusny, senior vice president and provost at Meredith, said the investment in a new academic building will have an impact that goes far beyond the academic programs which will be housed there.

“An investment in a new academic space represents an investment in the overall academic experience at Meredith,” Poslusny said. “All students and faculty will benefit from the innovation, creative thinking, and energy that a construction project like this will bring. I also fully anticipate new programs, partnerships, and collaborations will arise as a result of the new space.”

Construction on the new building is expected to be completed during the Fall 2020 semester. 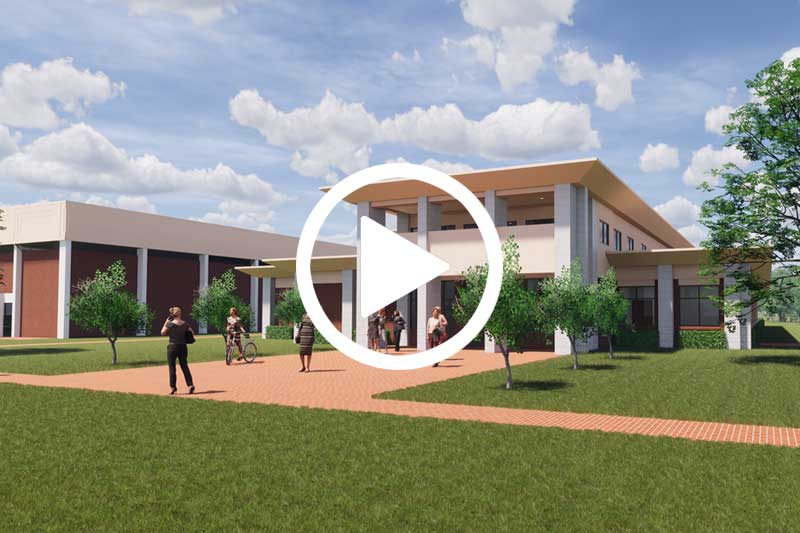