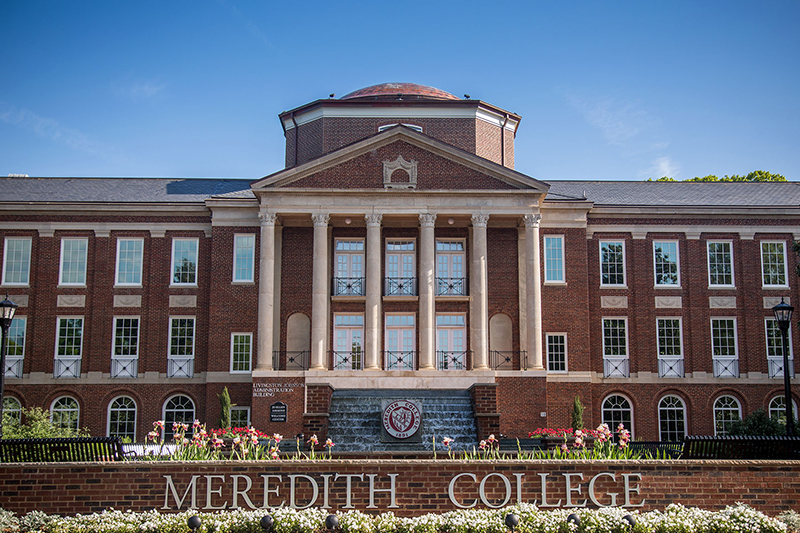 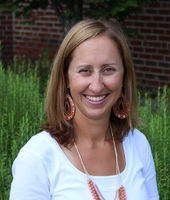 Wilkinson has worked for MAP since 2003, serving as a team supervisor, consultant, and then associate director before being named to her new position. She attended Radford University and graduated with distinction, earning an M.S. in counseling psychology. Wilkinson is a Licensed Clinical Mental Health Counselor (LCMHC) in North Carolina and Board Certified Behavior Analyst® (BCBA®). She also serves as adjunct faculty member in Meredith’s Department of Psychology. 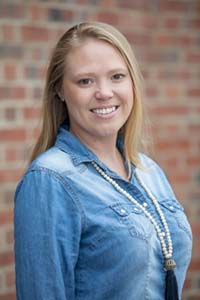 Lester joined the MAP staff after graduating from Meredith in May 2003. Within a year, she was promoted to team supervisor and then to behavior consultant. She graduated with distinction from Capella University with a Master of Science in psychology with an emphasis in Applied Behavior Analysis. Lester has obtained the national certification of Board Certified Behavior Analyst® (BCBA®). She is also an adjunct faculty member in the Meredith’s Department of Psychology.

About Meredith Autism Program
The Meredith Autism Program is an early intervention program serving children who are diagnosed on the autism spectrum. The program provides an intensive behavioral intervention where children with autism can acquire developmentally appropriate skills in the areas of independence and daily living, language and communication, play and social interaction, motor development, and pre-academics. For more information, visit meredith.edu/autism.