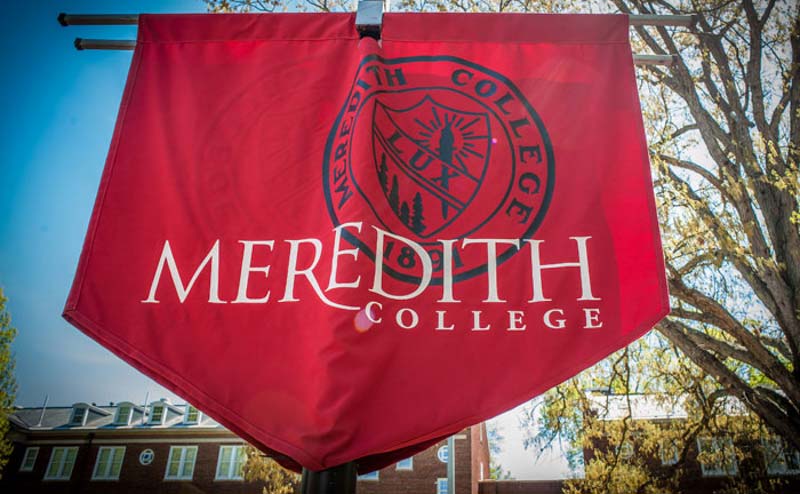 For the past five years, this festival has featured short documentary films. A large portion of these films are recommended by Camden Watts, ’03, a self-taught filmmaker, and Vivian Bowman Edwards, the director of Alice Fest, an annual film festival featuring the work of female filmmakers.

Two student films were featured, each exploring the subject of domestic violence. These films were created as a part of a sociology course taught by Kris Macomber, associate professor of sociology and criminology, in fall 2017. Macomber partnered with Paul Keys, an instructional design specialist, to encourage her students to create short documentaries using the information from their class.

Some of these student films have a life beyond campus, according to Keys. One such film about clergy response to domestic violence has now been shown in a church in Brooklyn, N.Y.

Keys and Macomber were contacted by those organizing the film festival and were asked to recommend a few of the student films. Keys said that they chose two of the best to be shown at the festival.

Alisa Johnson, associate professor of English and Mary Lynch Johnson Chair in English, organizes the film festival each year. She said that her decision to include student films in this year’s festival was a long-time desire. Including student films would enhance the intellectual climate in a way only documentary films can. “At their core, documentaries are educational,” said Johnson.

Student director Maryam Ahmed, ’17, said that the experience in working on her film helped her to learn that it was her responsibility to “affect change in her community and to listen to her community.” Ahmed said that making this film ensured that she was well equipped and taught her that it is important to learn how to be an advocate for various communities.

From this pilot project, a film course taught by Keys has been developed in partnership with a sociology and an English course for the spring of 2018. Students meet once a week to discuss the process of filmmaking. Groups will work throughout the semester to produce five-minute documentaries geared towards personal interests and prompts from their professors.

Johnson encourages students to continue pursuing film. “There are stories that women are interested in that only they can tell,” she said.

The annual Meredith College Documentary Film Festival is sponsored by the English department, and is made possible by the generous support of the Mary Lynch Johnson Fund, the Kenan Fund, and the Carlyle Campbell Library.