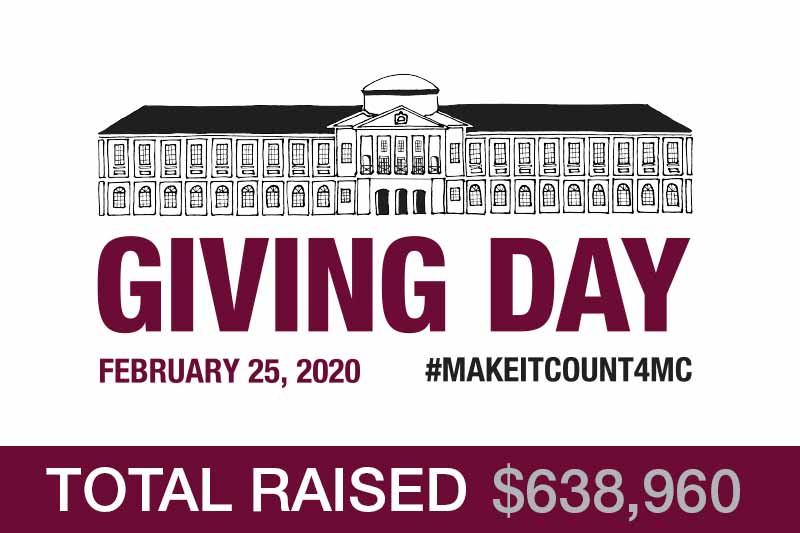 Throughout the day donors were asked to honor a strong woman in their life with a gift and a goal of honoring 500 women was set. By midnight, 1,302 women had been honored. 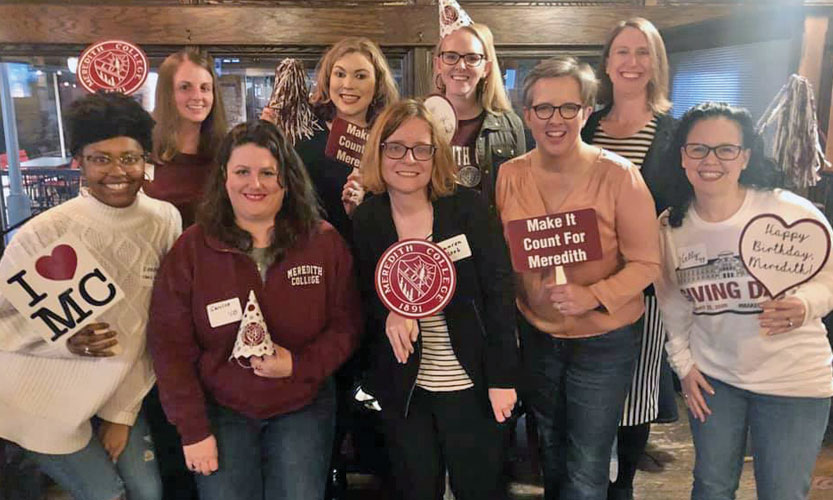 “It is always thrilling to see the impact that Meredith College has on students, alumnae, and friends.  The success of our Giving Day is ample evidence that people love and believe in this College,” President Allen said. “Having surpassed our goal by over $135,000 with gifts from over 2,300 donors and honoring over 1,300 strong women—what could be more affirming? Our heartiest gratitude to all who support Meredith in any way, and especially when we can describe needs and have friends step forward.”

Donors were able to designate where they wanted their gift to make an impact and were encouraged throughout the day to post their photos using #MakeItCount4MC to create awareness of the giving campaign and to promote why giving to Meredith was so important.

Visit meredith.edu/makeitcount4mc to view final totals by class and state and to view the social media board.

The Office of Institutional Advancement, who organized the event, is thankful to all the donors who contributed on this special day. The gifts make an impact for Meredith students and the entire campus community.