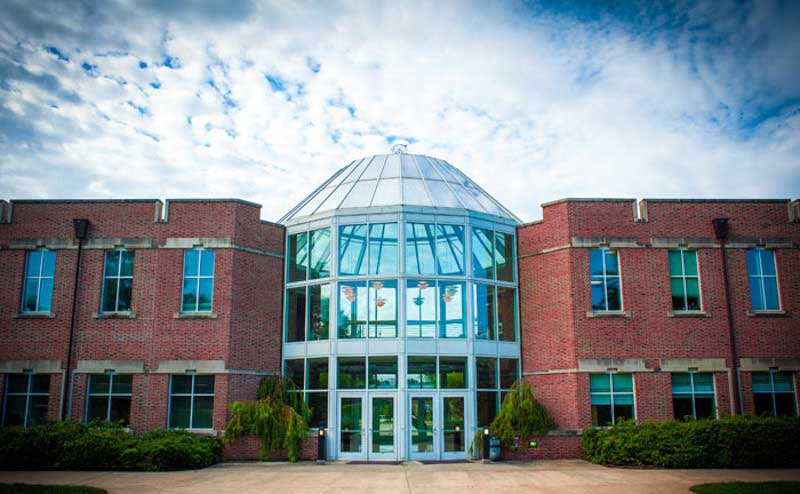 About the Panelists
Christine Markwalter is a post-doc at the Duke Global Health Institute. She studies antibody targets associated with protection from clinical disease caused by malaria and parasite replication after natural infection, which could ultimately lead to novel malaria vaccine candidates. She attended Agnes Scott College and earned degrees in both Chemistry and Mathematics. She earned her Ph.D. from Vanderbilt University and completed her thesis work on development of sensitive detection methods for malaria and schistosomiasis. During her time at Vanderbilt, she was awarded an NSF GRFP and participated in the NSF Graduate Opportunities Worldwide program which allowed her to live in the Netherlands for three months to work in a collaborator’s lab. She was also a teaching assistant for a few years and taught general and organic chemistry labs. She plans to pursue an independent academic career centered around developing innovative tools for infectious disease detection in low- and middle-income countries.

Katie McAuliffe is a second-year graduate student in the Chemistry Department. She studies the role that metals play during fungal drug stress. McAuliffe attended Oakland University and earned a BS in Chemistry. She was accepted to medical school after graduating and decided not to attend and worked prior to starting her Ph.D. During her time at Duke, she works as a TA and is interested in pursuing a career in academia.

Christa Park is a fifth-year graduate student in the Immunology Department. She studies different types of cell death and how they contribute to disease and cancer. Park attended the University of California at San Diego and earned a BS in Human Biology. She then earned an MS in Immunology at California State University San Marcos. Prior to starting at her Masters program, she worked for a biotechnology company for one year. During her time at Duke, she was a Research Initiative for Scientific Enhancement Fellow, and an Initiative for Maximizing Student Development Fellow. She plans to pursue a career in industry or government.

Sarah Cunningham  is a fifth-year graduate student in the Genetics and Genomics Department. She studies the genetics of preterm birth and looks at areas of genetic association with preterm birth from genome wide association studies and the role of glucocorticoids in the biology of fetal membranes. Cunningham attended the University of Georgia and earned degrees in both Genetics and Statistics. She started graduate school immediately after finishing undergrad. In her time at Duke, she has been a teaching assistant (TA) twice and will be teaching her own class next semester. She is interested in pursuing a career in academia at a primarily undergraduate college.

Elissa Foss is a second-year graduate student in the Biology Department. She studies the co-evolution of gut microbiomes and host species. Foss attended Meredith College and earned a BS in Biology with a minor in physical chemistry. Prior to starting graduate school, she was an ORISE fellow at the FDA for two years. She has participated in many outreach events during graduate school through several organizations (including WiSE), and she is interested in a career in government.