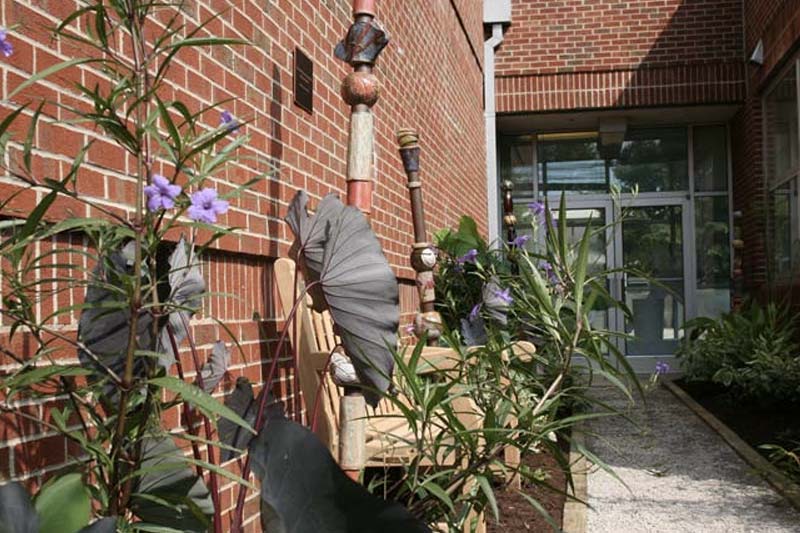 Terry's short film, Intensity and Black Eternity, was an official selection of the festival.

This year, the festival was live screened via the Dallas Video Fest website and Falcon Events. The platform provided a Q and A after the film and enabled the audience to ask questions.