Meredith Travel Program: Join Us on Tours of England and Italy 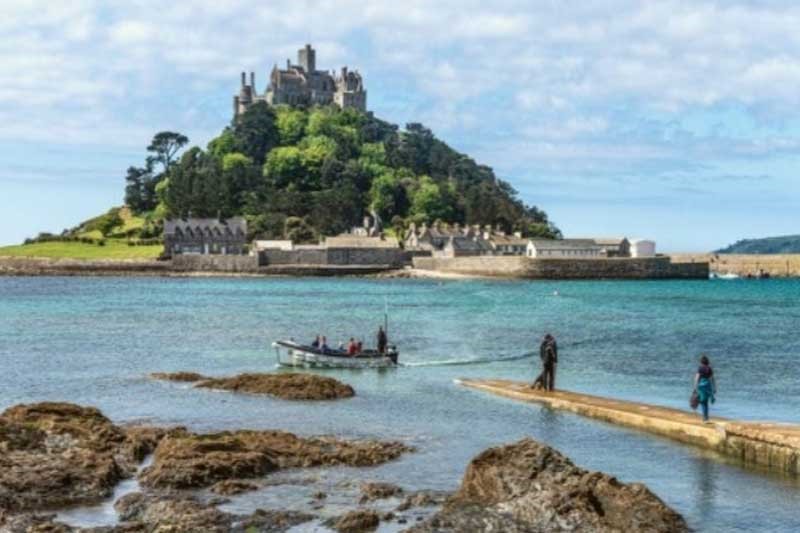 Meredith Travel tours are open to alumnae and friends of the College, including Meredith parents! Plans are underway for 2020. Learn more about these opportunities to the West of England and Northern Italy.

There is something delightfully different about the West Country, perhaps because of its Celtic origins and its miles and miles of cliff-lined coast. We will spend our first night in charming Windsor, home to what some say is Queen Elizabeth’s favorite castle. After a good night’s sleep, we will strike out for Dorset and 15th century Athelhampton House, quite new compared to nearby Cerne Abbas, the Benedictine Abbey we will also visit, founded in 987!  From there we travel to Devon and Cornwall, exploring as we go atmospheric Dartmoor, where the wide, open moorlands punctuated with wild ponies and stone tors provide an amazing setting for characterful villages (and cream teas).

Cornwall will charm us equally or more with its tiny seaside coves and cottages, its gardens, its quaint villages, and its delightful opportunity to have tea with local folks. By the time we depart this beloved part of England, all will be anglophiles!  We will console ourselves as we head north with stops at Port Isaac, home to TV’s Doc Martin, and Dunster, home to a picture perfect castle and more locals who are opening their garden just for us.

Bath is our next stop, but likely not the Bath you have visited before. It will be our base but we will explore the nearby Cotswolds, visit Chavenage (setting for Poldark), and tour Dyrham Park (setting for The Remains of the Day). We will also spend half a day wandering through the world famous Westonbirt National Arboretum. When you leave, you will know why the English speak of having “green fingers,” while we in the U.S. have only a “green thumb!”  Stay tuned for details! 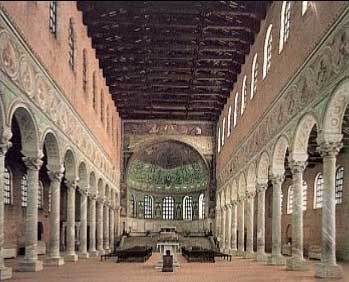 Autumn in Italy is glorious. It is the season for picking and pressing grapes and harvesting olives, for food festivals, for sunny (fingers crossed) weather, and for great temperatures. So, of course, we have planned a tour for late September/early October 2020, emphasizing food and culture, and inevitably art and history. We are, after all, in Italy.  We’ll be travelling to areas in the northern part of the country that we’ve not yet explored with Meredith Travel. We will actually take ourselves from Sea to Shining Sea—from the Adriatic to the Ligurian.

We will base ourselves initially in Bologna, from which we will visit Modena, home to the world’s best Balsamic vinegar among other local delicacies, and Ravenna, home to the Byzantine mosaics that will take your breath away. When we head west, it will be in   order to visit the famed Cinque Terre (aka, the Italian Riviera) and then we’re off to the autonomous region of Aosta in the Alps, a region whose ownership has fluctuated between France and Italy through the centuries. We will gaze (longingly) at Monte Bianco (or, as the French would say, Mont Blanc--but our allegiance is to Italy!) and travel to Perloz, a small awarded citation for bravery following World War II for their remarkable resistance to the Nazis. There will be many stops that will surprise you with the unexpected: Did you know that Torino has the oldest Egyptian Museum in the world, as well as the church where the Shroud of Turin is located? And all along the way there will be regional delicacies—seafood, cheeses, charcuterie, wines, pasta—and even some French-influenced cuisine!  Dates and more details to follow later in 2019.

For updates on the Meredith Travel Program, visit meredith.edu/alumnae/meredith-travel-program or contact Denise Parker, associate director of alumnae relations, at dpparker@meredith.edu or (919) 760-8051.