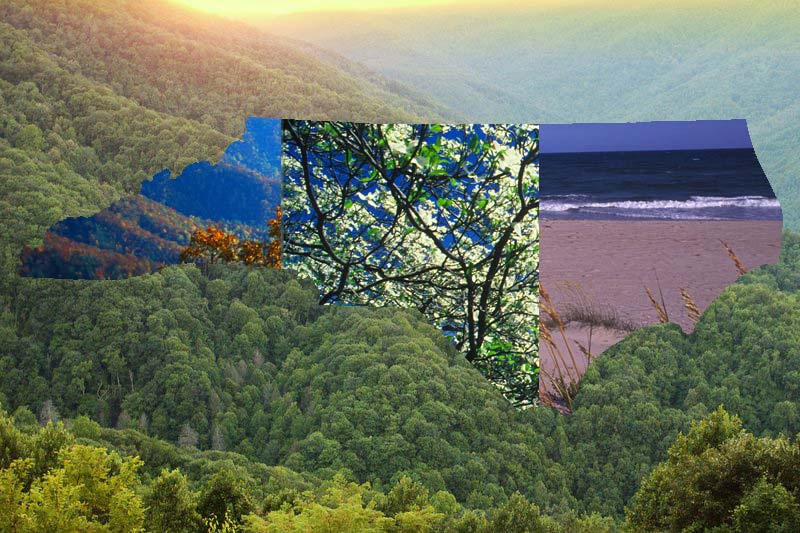 The Rachel Carson Council is the legacy organization envisioned by Rachel Carson and founded in 1965 by her closest friends and colleagues. Musil was named president and CEO in February 2014 and is only the third head of this historic environmental group.

An article on the Rachel Carson Council website titled Strong Women and the Vote, describes Musil's visit to Meredith. During his lecture, he encouraged current students to follow in the footsteps of other women at Meredith and in North Carolina who have used their voices to support the environment.

Read the full story at rachelcarsoncouncil.org

Musil is the author of numerous articles and Hope for a Heated Planet: How Americans are Fighting Global Warming and Building a Better Future (Rutgers University Press, 2009) and Rachel Carson and Her Sisters: Extraordinary Women Who Have Shaped America’s Environment (Rutgers Press, 2014).

His latest book is Washington in Springtime: A Nature Journal for a Changing Capital (Bartleby Press, 2016), a reflective nature journal that looks at two very different springs in the Capital area in the light of global climate change. Musil notes birds, flowers, and animals and their shifts since they were described by historic observers like Captain John Smith, John Burroughs, Solomon Northup, Florence Merriam Bailey, Louis Halle, and Rachel Carson.

Musil’s visit to Meredith was sponsored by the Department of Biological Sciences and Environmental Sustainability, with support from the Kenan Foundation.

Learn more about the Environmental Sustainability program at Meredith