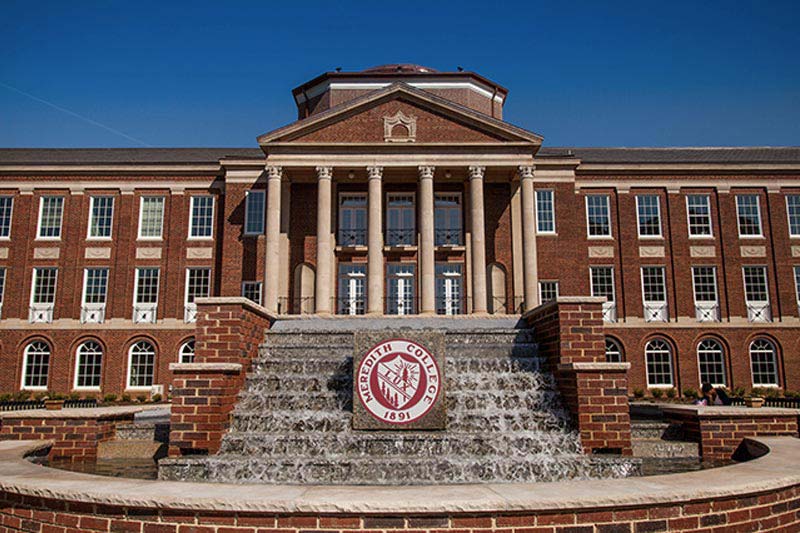 Meredith College has released the 2017 edition of its report on The Status of Girls in North Carolina. The report highlights areas in which girls in N.C. are making strides, areas in need of improvement, and areas of disparity among girls. 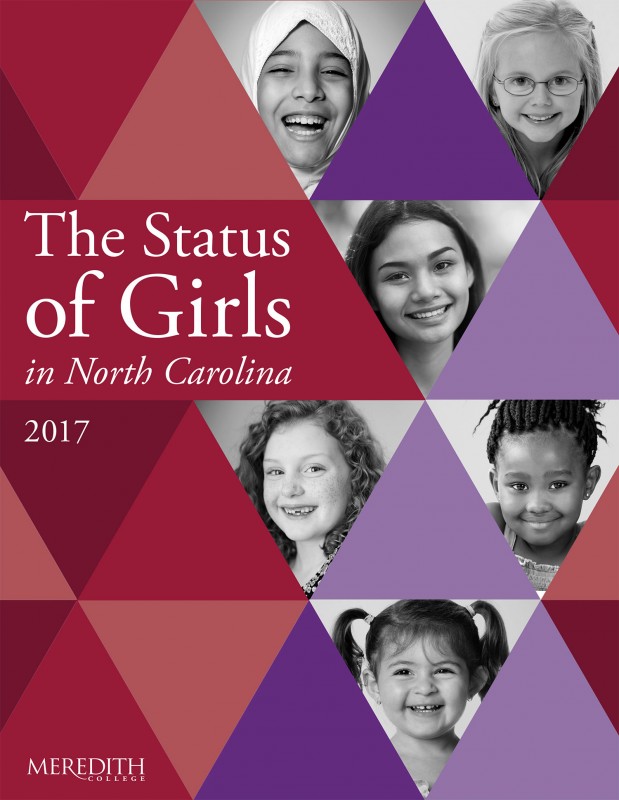 The report found the following areas in which girls are gaining ground:

Areas in which girls are losing ground include the following:

The report is an update of the College’s initial report, which was released in 2013. Previously, little data had been compiled to document the status of girls within the state. The 2017 report updates the original data and expands the focus areas of the 2013 report.

Associate Professor of Sociology Amie Hess compiled the report with assistance from a team of student researchers. Hess said the goal of the report is to provide data to political and community leaders in order to improve support of girls in the state.

“Our mission is to empower women leaders,” Hess said. “This update of the Status of Girls in North Carolina continues our commitment to providing concise, usable information to help our communities—including lawmakers, fellow educators, and community organizations— foster growth, leadership and safety for the girls of North Carolina.”

The Status of Girls in North Carolina report is part of Meredith College’s commitment to being a leading source of information on women’s issues in the state.

“At the core of Meredith College’s educational values is a persistent commitment to the well-being and upward mobility of all girls in our state,” said President Jo Allen. “We know that as any individual girl makes progress, her impact on others may also inspire change. In short, as girls make progress, our state makes progress.”