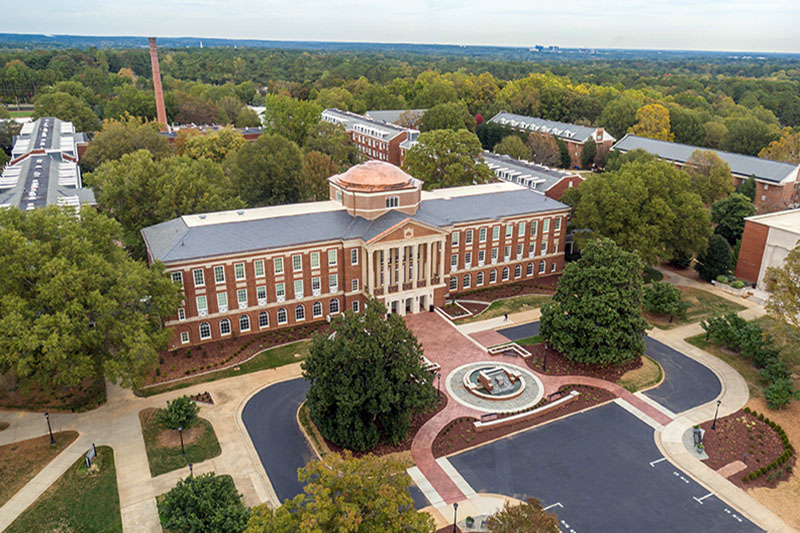 Meredith College has moved up in the U.S. News rankings of Best Liberal Arts Colleges. The 2021 edition of the list, which was released on September 14, 2020, includes Meredith at #136, up from #148 the previous year.

Meredith is included in the National Liberal Arts Colleges list, which U.S. News defines as schools that “focus almost exclusively on undergraduate education and award at least 50% of their degrees in the arts and sciences.”

The publication uses 17 measures of academic quality to determine its rankings.

Learn more about admission to Meredith at meredith.edu/admissions.