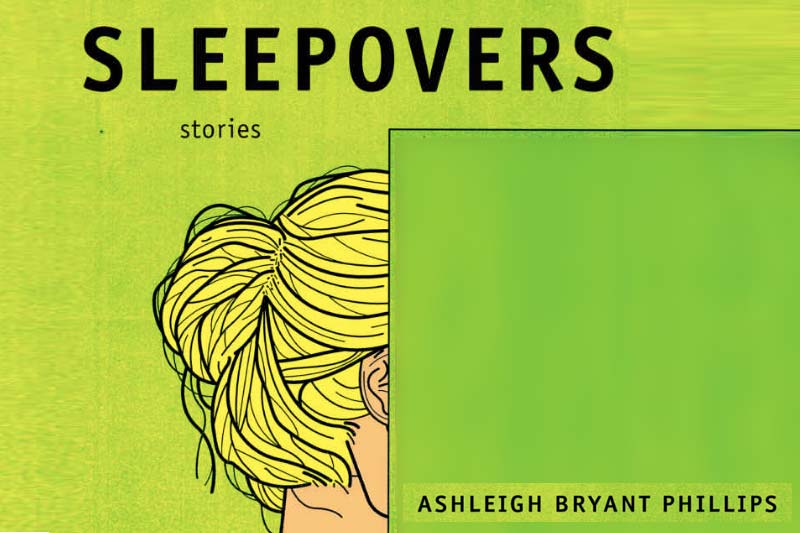 The New Yorker recently featured what their staff is reading over the summer, and Sleepovers by Ashleigh Bryant Phillips, ’12, made the list. Sleepovers is her first book and includes a collection of stories based on the rural South.

Phillips has always been a writer, even before she would call herself one. She started writing as a child, collecting her feelings and important happenings in her diary.

“I started out writing memories I never wanted to forget or new emotions and experiences I wanted to figure out,” Phillips said. “And pretty soon, it felt like the only other being who understood me was the page.” 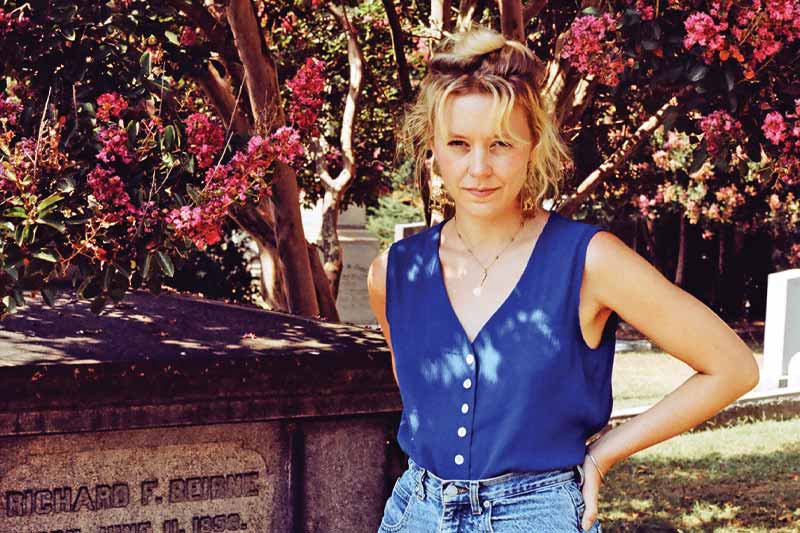 This kind of personal writing led Phillips to develop her own voice, which was noticed by her teachers who praised her writing. Now, after earning a bachelor’s degree in English from Meredith and an MFA from UNC Wilmington, her work is being recognized on a larger scale.

Sleepovers, published in May 2020 by Hub City Press, was the winner of the 2019 C. Michael Curtis Short Story Book Prize. The judge for this prize, which came with a $10,000 award, was New York Times Bestselling Author Lauren Groff. The short story collection has also been listed as one of Apartment Therapy's "7 Must-Read Books Everyone Will Be Talking About This Summer," and a Publishers Weekly "Upcoming Indie Press Books" feature, among others.

Studying English at Meredith made an impact on Phillips as a writer.

“I think half of writing is having something to say and the other half is knowing how to say it,” Phillips said. “Studying English at Meredith helped me with both.”

Phillips, who teaches fiction in West Virginia Wesleyan’s MFA program, is thankful that the Curtis Prize means her work will be published, drawing attention to what she calls “an overlooked way of life” where she grew up in Northeastern North Carolina.

“I write about where I’m from. It’s rural and dying, but it’s also my home and to know that my stories from there are going to be easily accessible for folks to read is just the most immense blessing,” Philips said. “And I hope that brings a greater understanding about people out in the country, their joys and triumphs, hurts and struggles.”

Empathy, curiosity, and an observational personality are some of the traits Phillips brings to her work. She says she has an “everyone is welcome” mantra, which she uses as a leader, including when she served as editor of The Meredith Herald.

“I treat others as I want to be treated. Back home, everyone is welcome. You come in the door, get a hug, and get fed,” Phillips said. “I’m out to do the same.”

Sleepovers is available for purchase at hubcity.org and on Amazon.

A version of this story was originally published in Meredith Magazine.