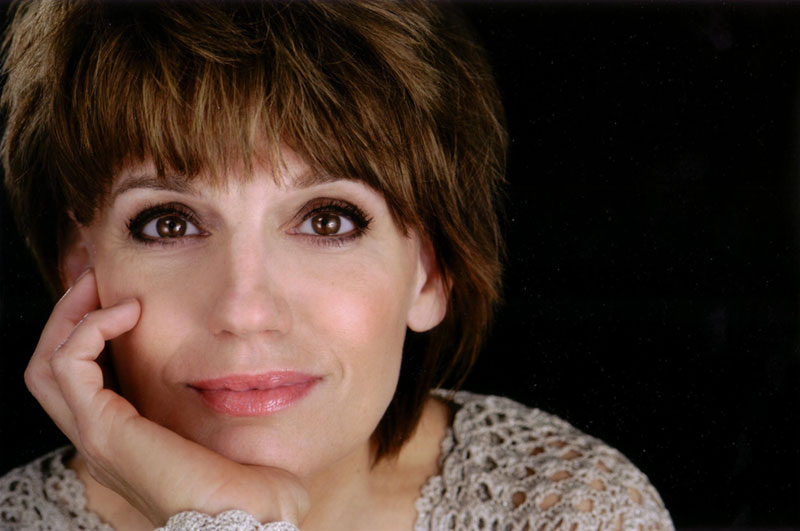 Meredith College alumna Beth Leavel has been nominated for a Tony Award for Best Performance by an Actress in a Leading Role in a Musical for her role in The Prom. The production was also nominated for Best Musical. Nominations for the 73rd annual awards were announced today on CBS This Morning.

Leavel, a 1977 graduate of Meredith, is an accomplished Broadway actress, dancer, and singer who decided during her senior year at Meredith to pursue an acting career. As a student, she performed in several Meredith productions while earning her degree in sociology.

Leavel first gained national exposure as an understudy to Lucy Arnez in I Do, I Do, which led her to a role in 42nd Street, where she appeared in its Broadway production, its National Touring Company, and a run in Japan. Later she starred in Broadway productions of Crazy for You as Tess and Ellie in Show Boat.