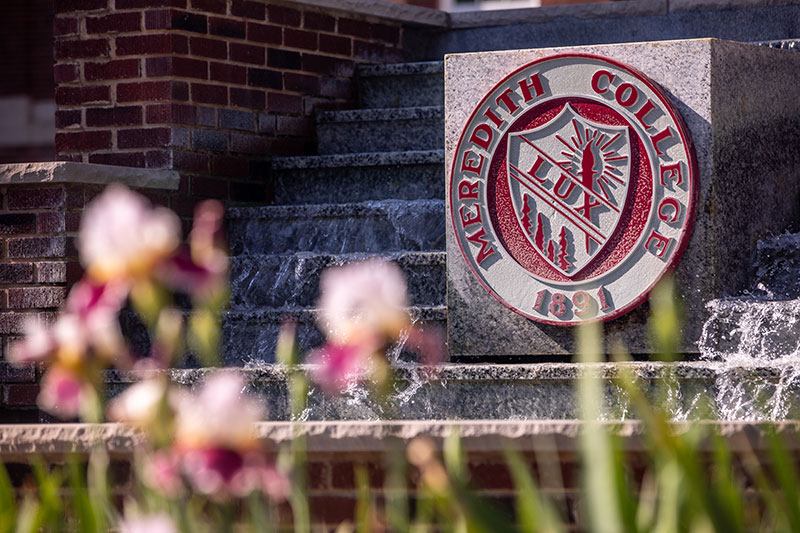 Meredith College is saddened by the death of Professor Emeritus Tony Bledsoe, who passed away on January 21, 2021, at age 81.

Bledsoe joined the Meredith faculty in 1981 in a position that was meant to last one year. He retired as an associate professor of business 34 years later. In addition to teaching, Bledsoe’s contributions to Meredith College included helping to start the Meredith MBA program, leading memorable study abroad programs to England and Scotland, and researching, writing, and publishing academic papers.  He was the inaugural School of Business Scholar of the Year and was twice nominated the School of Business Teacher of the Year.

Tracy Knight, administrative assistant in the School of Business, worked with Bledsoe for nine years. Knight called him “a bright light” who wholeheartedly approached his work, embraced living, and befriended others. Her remembrance of Bledsoe captured the sentiments of many colleagues and alumnae.

“His door was always open for students, faculty, and staff. Tony was one of the kindest people I have ever known – he made you feel comfortable, truly liked and appreciated,” Knight said. “If you had a minute, he’d invite you into his office to show you an interesting picture, to talk about a book, music, a favorite destination, an idea, or just about life in general. He had a happy spirit and it showed -- he genuinely loved people and living life to the fullest.  Not a day would go by when you worked with Tony that you didn’t feel his wonderful presence -- his great sense of humor, his positive energy, and his willingness to listen.”

Bledsoe was a veteran of the U.S. Air Force and earned an undergraduate degree from Atlantic Christian College, a master’s degree from Appalachian State University, and an Ed.D. from UNC Greensboro.

Meredith College mourns Bledsoe’s loss along with his family and friends.