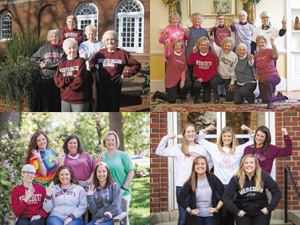 Each May, between reunion weekend and the end of the College’s fiscal year on June 30, we hold a competition between the classes we like to call Meredith Mayhem. The classes in each decade will compete with each other to see who can have the most donors in their class. This year, we are asking alumnae to support Meredith's Greatest Needs, which supports the immediate needs of the College. With the changing landscape across our globe, the flexibility these funds provide is critical for the ability of the College leadership to prepare, react, and adapt to unforeseen circumstances.

All gifts already given this fiscal year are already included in your class totals. If you haven’t made your gift yet, now is your chance to help your class compete. If you’ve made a gift, please encourage your classmates to show their support. 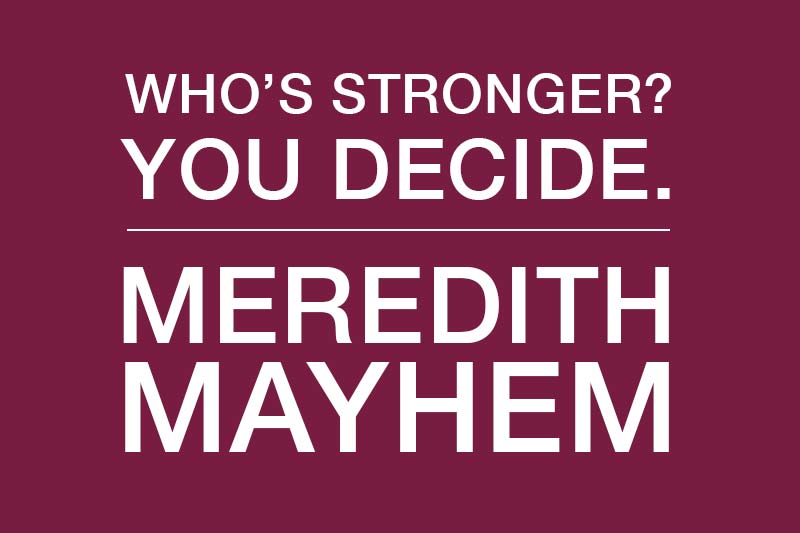