Meredith College Ranks Among the Top Interior Design Degree Programs in the U.S.  » 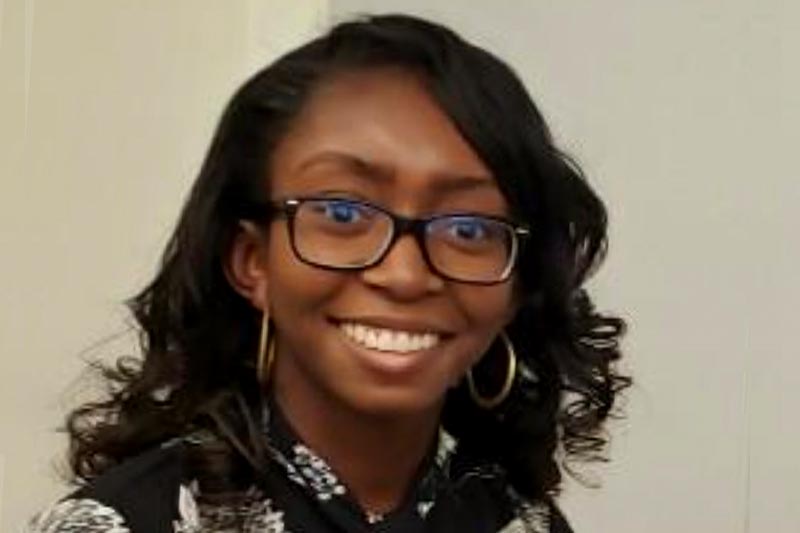 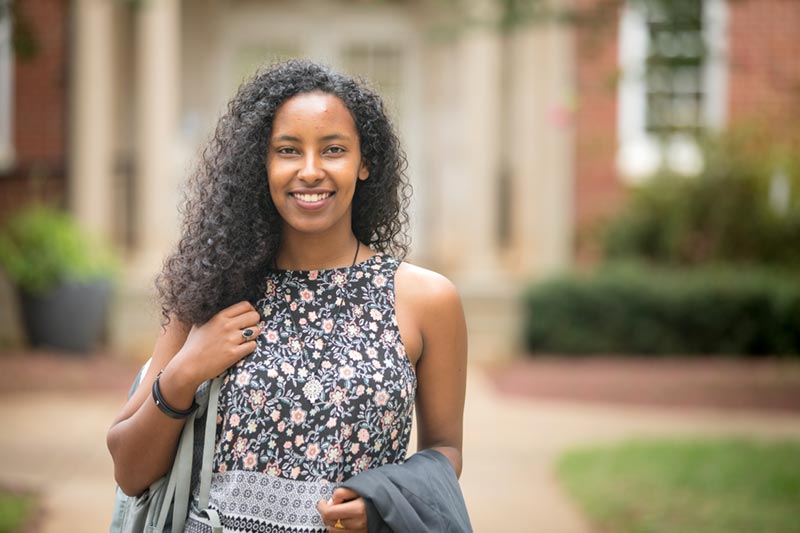 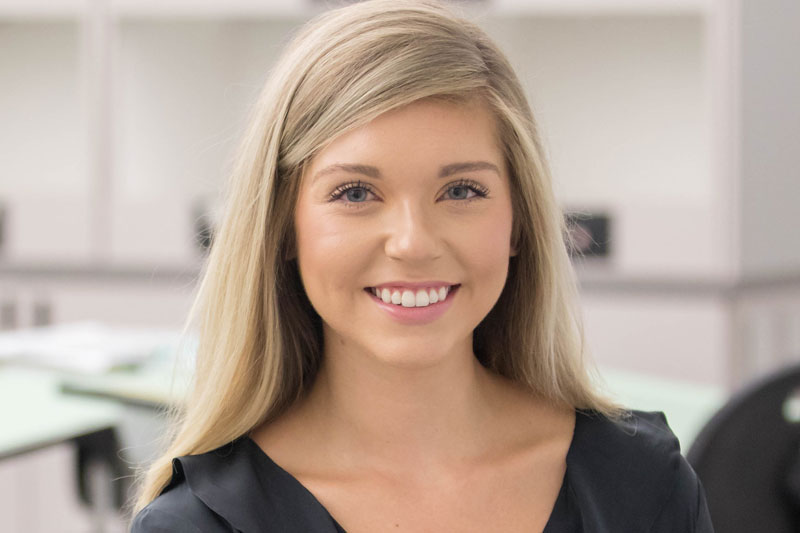 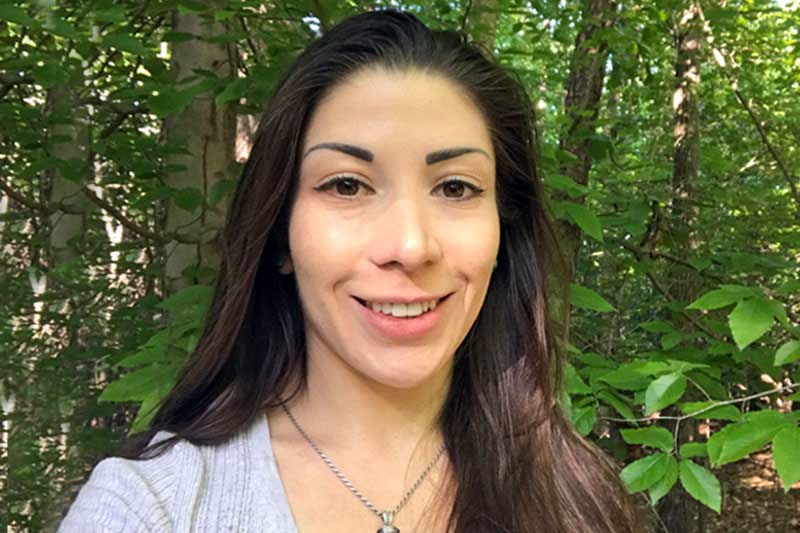 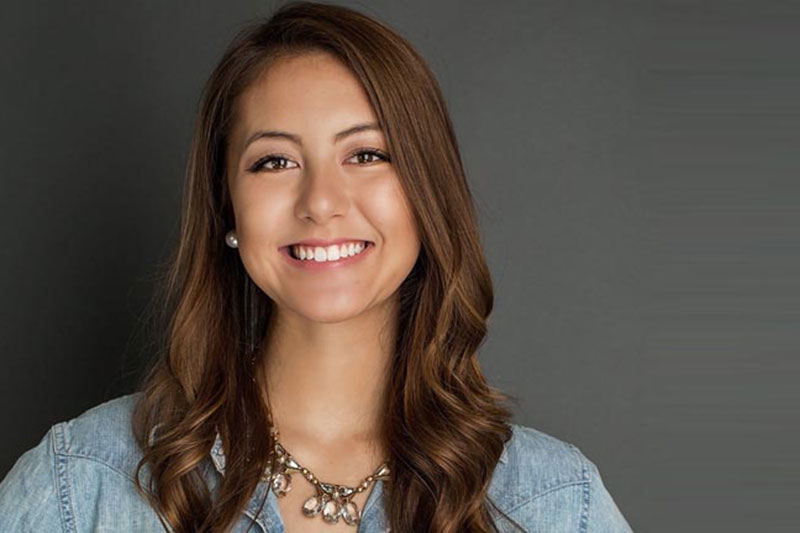