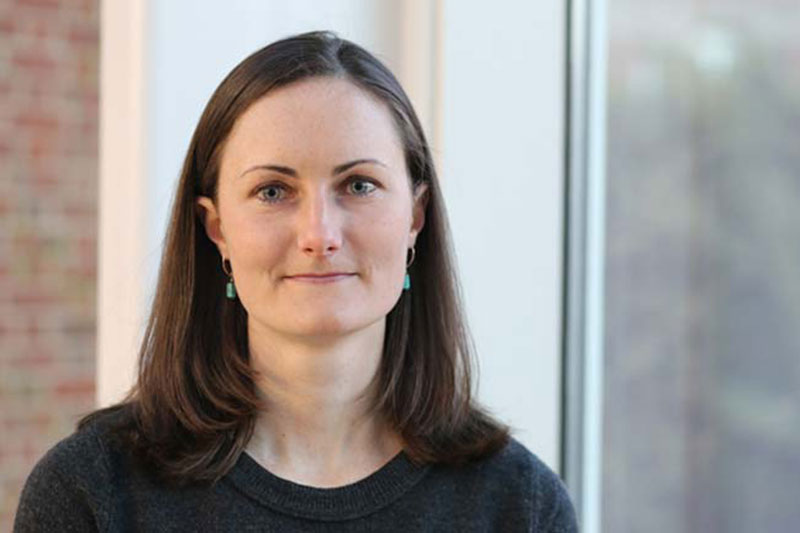 When Liz Herrman decided she wanted to leave her job as a local police officer and pursue a career in medicine, she wasn’t sure how to make her dream come to fruition. The Pre-Health Post-Baccalaureate Certificate program at Meredith College made her dream a reality.

“I had none of the pre-requisites for medical school and I knew that I needed a program that would allow me to take a full-time schedule of science classes,” said Herrman. “Meredith College was able to guarantee my placement in the classes that I needed and I knew from the first day that I met Dr. Marritt that the program was exactly what I wanted.”

Because it was a major career change for Herrman, she relied on the support and encouragement of her professors to help her through the program. One of the things she found most helpful during her time at Meredith was the professors’ willingness to help students outside of the classroom during open office hours and scheduled appointments.

“With a background in law enforcement and EMS, this seems like a natural choice for me,” said Herrman. “I am keeping an open mind and am excited to see what areas of medicine I enjoy most.”

During her three years on the police force, Herrman spent time on the Special Response Team (SWAT) and the Crisis Intervention Team. While enrolled at Meredith, she volunteered for the Cary Area EMS and is currently working as a full-time EMT with the Cary Area EMS until she starts her journey to becoming a doctor in August.

“Meredith College helped me every step of the way.”