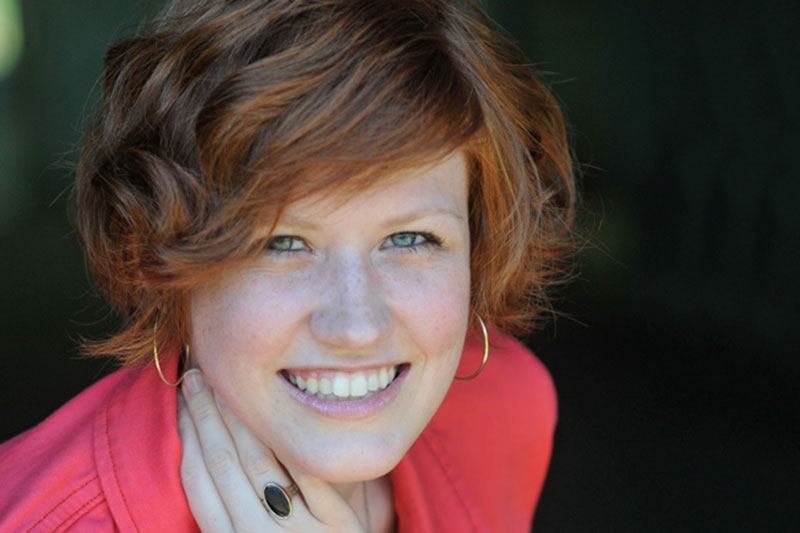 As a student at a large state university, Cas Roberts, ’12, was once told “College isn’t for everyone.” After she was accepted to Meredith College as an adult student, she realized her issue with college was not the content, but the delivery.

“Men and women learn and engage in the classroom very differently. I embodied that example perfectly,” said Cas, who now works as a user experience web developer at Red Hat, a leading software company.

“At Meredith, professors knew me and knew my learning style,” Cas said. “They communicated the material in a method that was easy for me to absorb and understand. They let me ask questions and experiment and engaged me in the whole subject, not just materials for the test.”

Thanks to her experience in Meredith's computer science program, Cas is confident in her ability to code and to work successfully on a team. She learned to code through hands-on experience in her Meredith classes.

“We had the opportunity to live code in class and work collaboratively, which is very rare in most computer science courses,” said Cas. “When you code collaboratively, you learn a lot more a lot faster.”

Cas believes the environment at Meredith inspires constant improvement. “Professors, students, staff — everyone at Meredith — is working toward the same goal: to create a better world full of strong, empowered, capable women.”