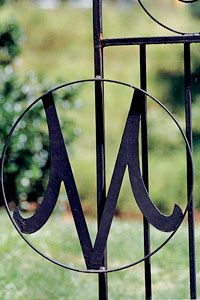 Frank Rogers was born in Worcester, Massachusetts where he attended Holy Cross College graduating with a B.S. Degree in Physics (1963). Then, thanks to the U.S. Selective Service system he spent 4 years as an officer in the U.S. Air Force, much of that time stationed in Japan. Following his military service he applied to graduate school and was accepted into the program in the Department of Government and Foreign Affairs at the University of Virginia where he received an M.A (1970) and a PhD (1972) in Political Science which focused on International Relations and East Asian politics. His dissertation topic was “China's Foreign Policy in Indochina 1949-1966”. He then began a teaching career at Winston-Salem State University (NC) where he spent 12 years and gained the title of Professor of Political Science. In 1985 he moved to the Washington DC area when he began work as a research scientist and technical project manager with the Office of Research and Development in the CIA's Directorate of Science and Technology. There he developed and managed a variety of advanced technology projects ranging from analytical methodology to 3D imaging and surveillance countermeasures. He retired from the CIA in 2003 and moved to Chapel Hill. He is married and has two daughters and four grandchildren all of whom live in the Chapel Hill area. He has been teaching as an adjunct professor at Meredith College since 2005.