Because of COVID-19 concerns, we have made the difficult decision to postpone – not cancel – our spring Commencement exercises. Until that time, here are four important updates for the Class of 2020 and their families: 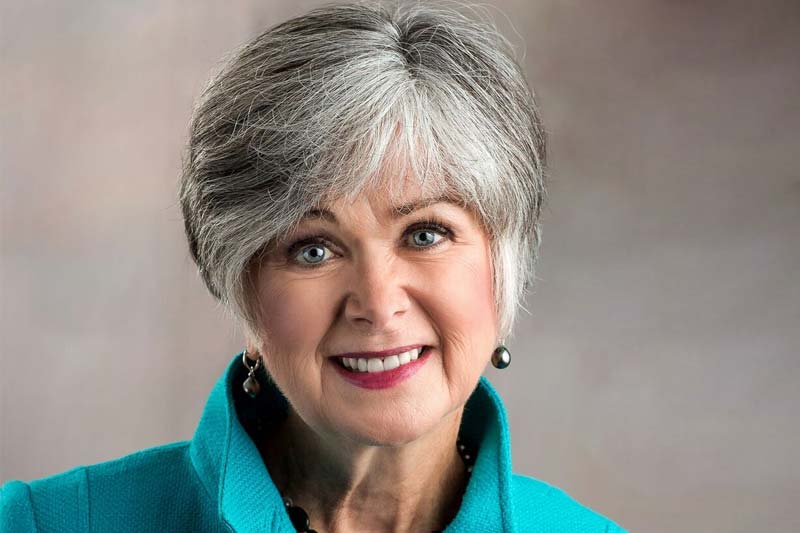 Dress for Success is a nonprofit organization that empowers women to achieve economic independence by providing a network of support, professional attire, and development tools to help them thrive in work and life.

A North Carolina native, Nathan founded the local Dress for Success Triangle affiliate in 2008. She has received several awards for her leadership, including the Tar Heel of the Week, the Triangle Business Journal’s Women in Business award for leadership in the nonprofit sector, the Durham County Dr. Martin Luther King “Keeper of the Dream Award,” and the Leadership Triangle Goodmon award for exemplary regional leadership by an individual.

Nathan has been active in a variety of organizations addressing social and environmental equity. She founded the first European chapter of Women in Technology International (WITI) in England in 2001 and a second in Ireland in 2002.

With a successful leadership record of 24 years in the electronics industry, Nathan has expertise in the areas of Corporate Social Responsibility (CSR), Quality and Customer Service, Procurement, Diversity, Supplier Management, Coaching, and Sustainability. A former Dell executive, she has also worked at Data General Inc. (EMC) and N.C. State University.

2013: Anne-Marie Slaughter, International affairs scholar and the first woman to serve as director of policy planning for the United States Department of State

2010: Gretchen Holt Witt, '89, a pediatric cancer activist and co-founder of the non-profit Cookies for Kids' Cancer

2003: Judy Woodruff, journalist for news organizations including CNN and PBS